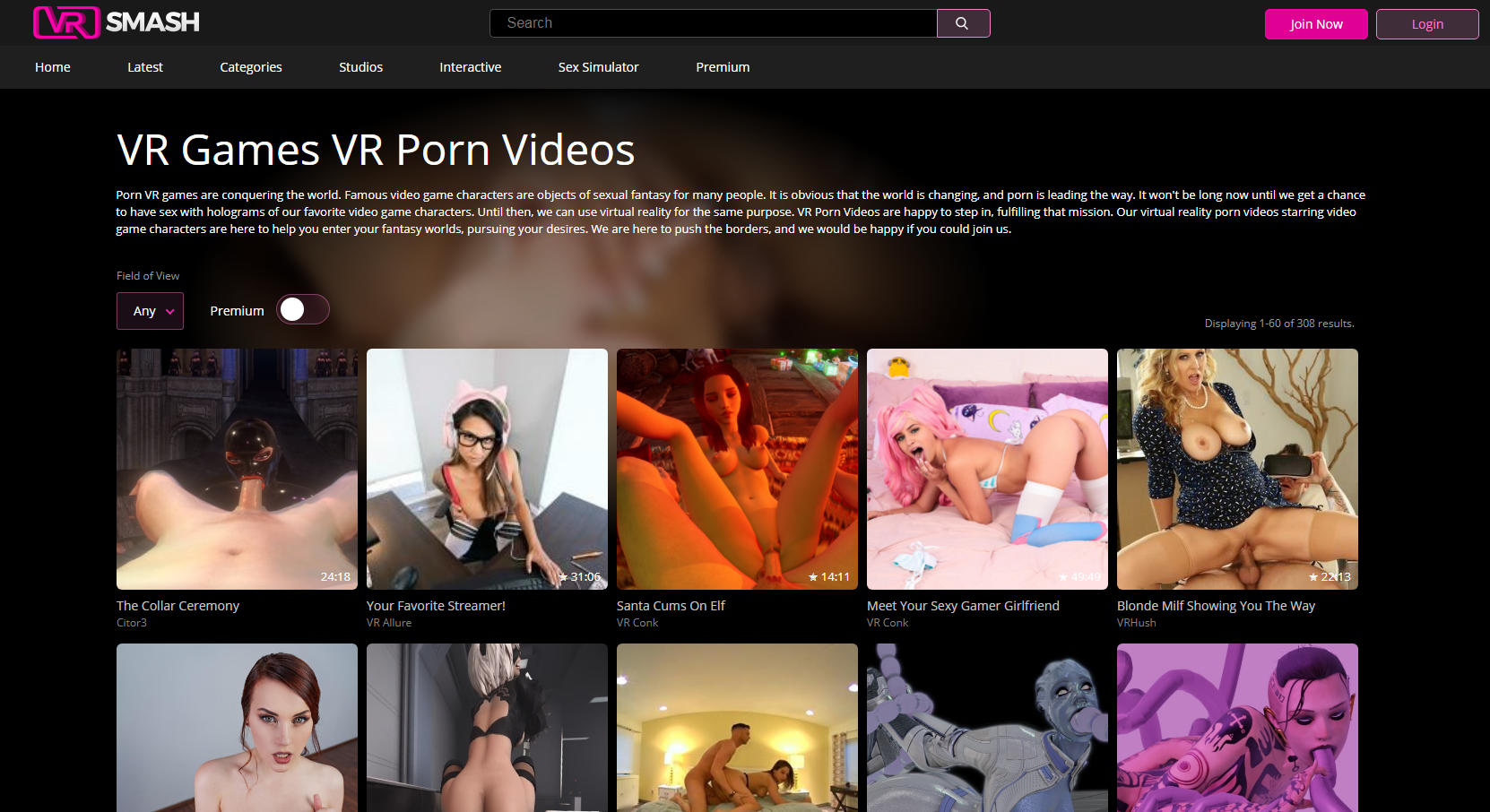 Virtual reality adult videos can really draw you in because you can view the main actor from every single angle and direction. Unfortunately, you can’t control the scene or action to go the way you desire. What if I told you that it’s possible to do that now?

In addition to being the very first interactive VR adult game, players will also enjoy the adult models; some of the hottest professionals in the industry! The game features several stories and a variety of sex scenes, leaving gamers with dozens of play hours.

Gamers can play Dezyred for free and explore the first story, Double Trouble, along with two other stories that will be available soon.

The first Dezyred virtual reality porn story, Double Trouble, begins with a full weekend with two of the stars, Lacy Lennon and Whitney Wright. Lacy Lennon becomes your stepsister and Whiney is her best friend who is also staying over with you and Lacy for the entire weekend. You have the option of sleeping with both ladies, but can also just choose one if you prefer…however, you might not get to enjoy either of the girls’ company if you make the wrong choices. The goal is to convince them to let you sleep with them. There are different endings that could play out, better and worse outcomes. Of course, this is often seen as a challenge to players and they will do what it takes to uncover every ending, which ultimately means you’ll achieve the biggest and best prize in the end. 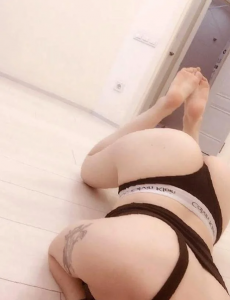 I’m going to text you this pic 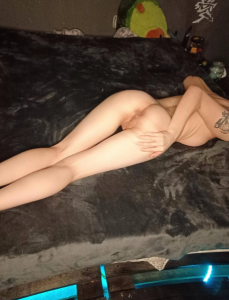 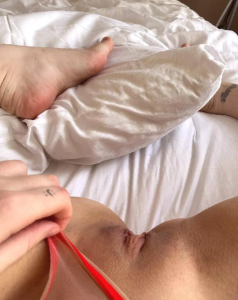 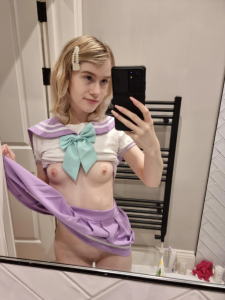 I need a guy who will eat me out daily